Jimmy Sakurai’s passion brings to life the live concerts of Led Zeppelin, conveying the splendor of the songs to the present generation of new and old fans by not only performing the music but by further expressing the essential essence by the movement and improvisation of chemistry between the band members on stage.

MR. JIMMY -Led Zeppelin Revival was created to revive the " Real Live Experience of Led Zeppelin". They embrace and draw their audience into the feel and vibe of each concert by mastering the style and energy of Led Zeppelin by dressing for a specific era, and concert.  MR.JIMMY also utilizes the same music gear for optimum sound and performance. They bring the same passion and energy that Led Zeppelin had through their music history.

Mr. Jimmy, a documentary film by American director Peter Michael Dowd, is a story of Akio "Jimmy" Sakurai. The story is about his journey to joining one of the longest-running Led Zeppelin tribute bands in Los Angeles to playing with Jason Bonham, the son of the late Led Zeppelin drummer John Bonham.

There are many related articles and reviews of Jimmy Sakurai including the followings;

MR.JIMMY Event in Dewpew , NY at The Cove Experience the Live Revival Show of Led Zeppelin !

Jason Bonham's Led Zeppelin Evening has been joining Peter Frampton on his farewell tour. Jimmy Sakurai is looking forward to playing on the stage at Madison Square Garden NY,  LA Forum and the stage in your town!

MR. JIMMY’ s debut show on April 30, 2017 at the famous Whiskey a Go Go on the Sunset Strip in West Hollywood California, with special guest drummer Franki Banali (Quiet Riot) reviving Led Zeppelin’s early years 1969 – 1970 was splendid. The outstanding chemistry of the magic of Led Zeppelin's music that was brought by the members of MR JIMMY onto the stage rocked during 3 hours show without no opening act tracing the legendary memory of at the club where young Led Zeppelin performed on the same stage in their first 1969 USA Tour. The show was blessed with packed house audience and wonderful friends as the first stone placed on new legendary path of MR. JIMMY. 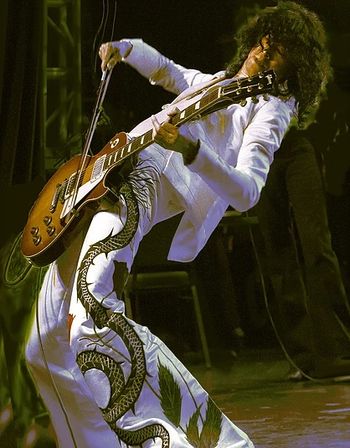 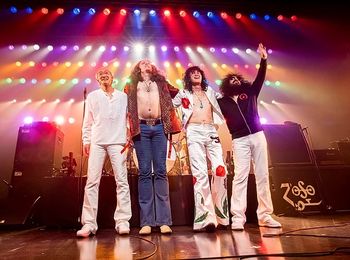 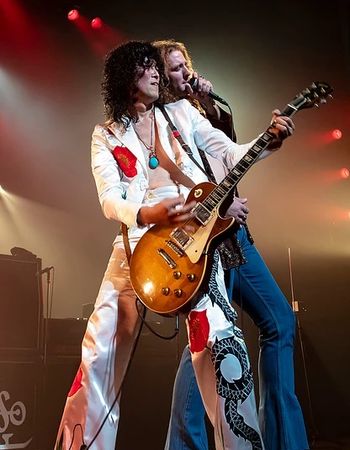 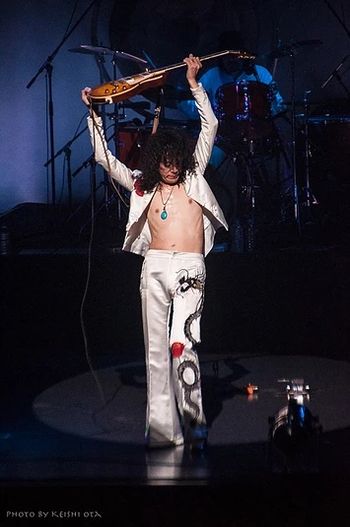 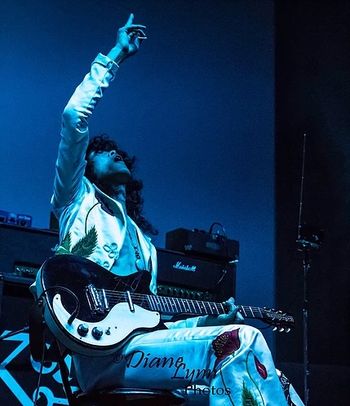 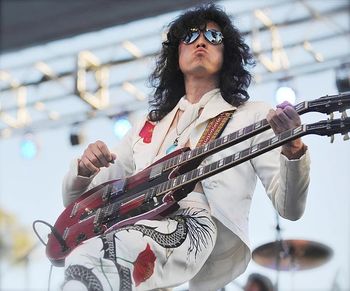 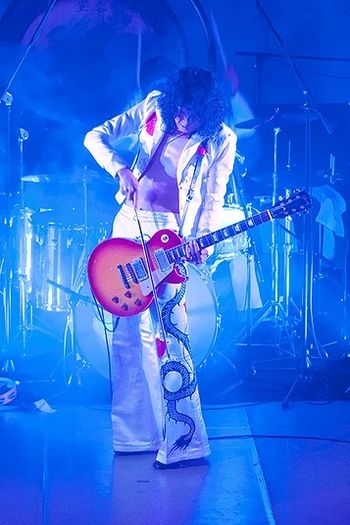 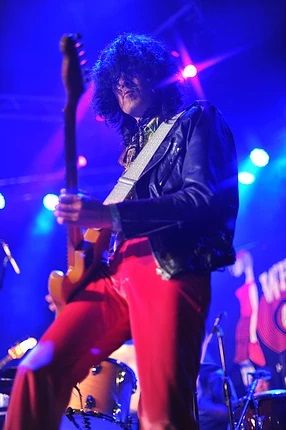 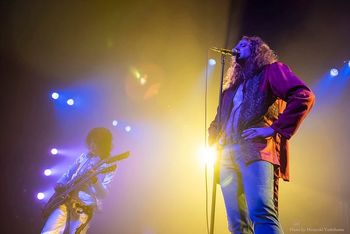 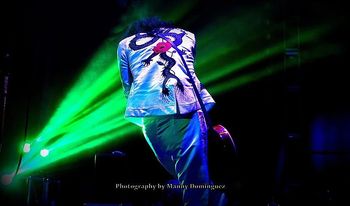 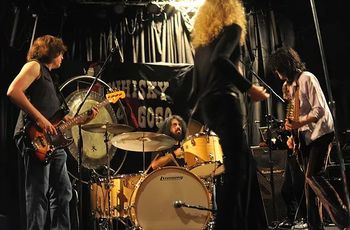